Towering Above The Competition

PHOENIX FABRICATORS AND ERECTORS needed to cut a 100-foot water tank, add a 40-foot extension, then put the suspended piece back on. For a company with more than 15 years of experience in constructing, installing, renovating and rebuilding large above-ground water tanks across the US, the project should have been routine.

It was anything but. Call it a perfect storm combining hazards and challenges that most project engineers do their best to avoid. “We were limited by sight constraints,” says Kurt Fuller, Engineer of Record for Phoenix. “Our three large cranes had limited mobility and were set up on a very tight work site. On top of that, we were directly adjacent to a community high school.”

After about nine months of planning and coordination, the entire high-risk project was balancing precariously on the unpredictability of lift day wind. “We really needed an accurate wind measurement system. We’d used weather stations before but they were extremely unreliable.”

After a quick online search, Kurt had his solution: the Navis WSM W410 X/B/M. “Line of sight was a major issue with this project and the Navis handled that beautifully”. Another deciding factor was the system’s smartphone app that let others onsite monitor information.

Crews were mobilized and onsite doing prep work five days before the actual lift took place, which meant the Navis system had to be set up and working. “It was so easy to use. We installed it with the magnets, put the weather vane and anemometer cups on the tank, powered on the receiver and, within 30 to 40 seconds, we were receiving info.” In the three days leading up to the lift, onsite weather and wind conditions were monitored constantly.

“On lift day, we relied solely on the Navis system to tell us whether or not we should proceed,” says Kurt. “It was the deciding factor for us and it performed perfectly. This thing is badass!” With an hour’s worth of prep work rigging the cranes to the load, he adds that by the time they made the final cut, put the new stem extension on the tower and reattached the container portion of the tank, they were done in less than seven hours.

“It went even better than we’d planned. We’ll be using the Navis system on every project like this going forward.” 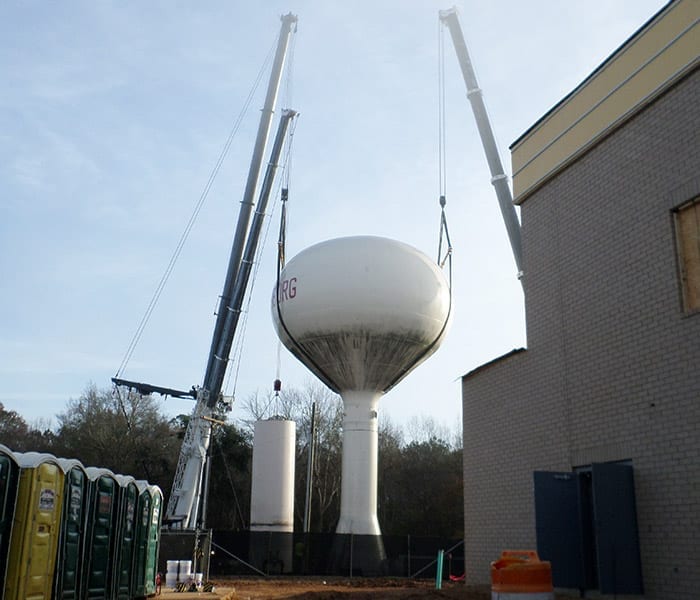 “On lift day, we relied solely on the Navis system… it was the deciding factor for us and it performed perfectly. This thing is badass!” 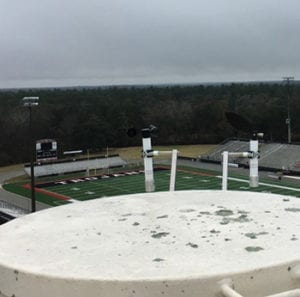 Based in Avon, Indiana, Phoenix Fabricators and Erectors, Inc. is an industry-leading provider of steel water storage tanks for the potable water and industrial markets. They are a single-source solution, providing engineering, fabrication, foundation installation, field construction and painting. Phoenix is one of the only companies in the world with the experience and expertise to modify, raise or lower existing water storage tanks. 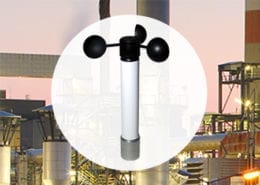 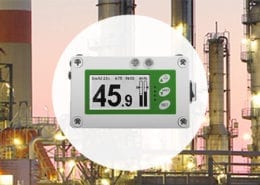 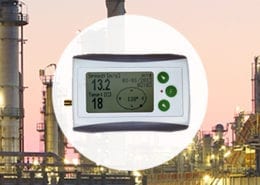 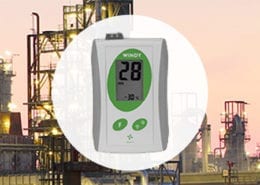