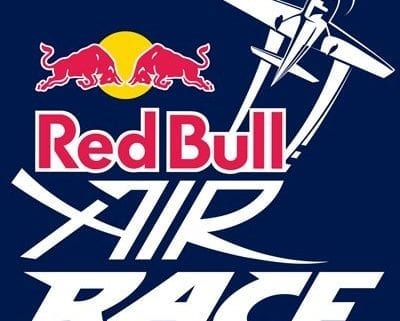 We’re pleased to announce that WINDCRANE was recently selected to provide live wind speed data for the Red Bull annual air. “The Red Bull Air Race is a massive public event and we are delighted they chose to use our system,” says Lisa Cairns, Commercial Director at WINDCRANE. “It was important we could offer them a system which was robust, easy to install and could be used across all of their European and International air shows.”

Since its insemination in 2003, the Red Bull Air Race World Championship has gathered and sparked the interest of air enthusiasts, extreme sports fans and pilots alike. Globally renowned as one of the most breathtaking motorsports series around, the Red Bull Air Race is a spectacle not to be missed — low altitude, high speeds and extreme manoeuvrability make this a heart-pounding event for both spectators and pilot participants. And during the planning stages for the race’s forthcoming annual event, Red Bull contacted WINDCRANE regarding equipment to help with setting up a system to provide live information to incorporate into their safety protocol.

The specially designed aerial racetracks for the event use unique inflatable pylons, which form the Air Gates that were first developed in 2002 and have evolved year-on-year into the sophisticated design currently used. They are constructed to be robust and safe in the event of a pylon hit and can be repaired and re-inflated within minutes.

The highly evolved safety equipment for the race work perfectly in conjunction with WINDCRANE’s wind forecasting system. Because strong wind gusts and changeable weather can be serious safety concerns for both spectators and pilots in the air competing, using our system just makes sense. Every Red Bull staff member has access to the online wind data via their mobile phones and receive wind gust alerts courtesy of the system. It was also important that they were logging all data and this could be easily accessed at a later date if required. These savvy event organizers are aware that they are ultimately responsible for public safety during the air race, and WINDCRANE™ provides accurate and up-to-date live wind gust, wind speed and wind direction data. The information provided can be used by event organisers to make more informed decisions — meaning that they can reduce risks and accidents due to wind damage, and avoid potential dangers to public safety and event staff.

Safer cranes and safe from claims
Scroll to top